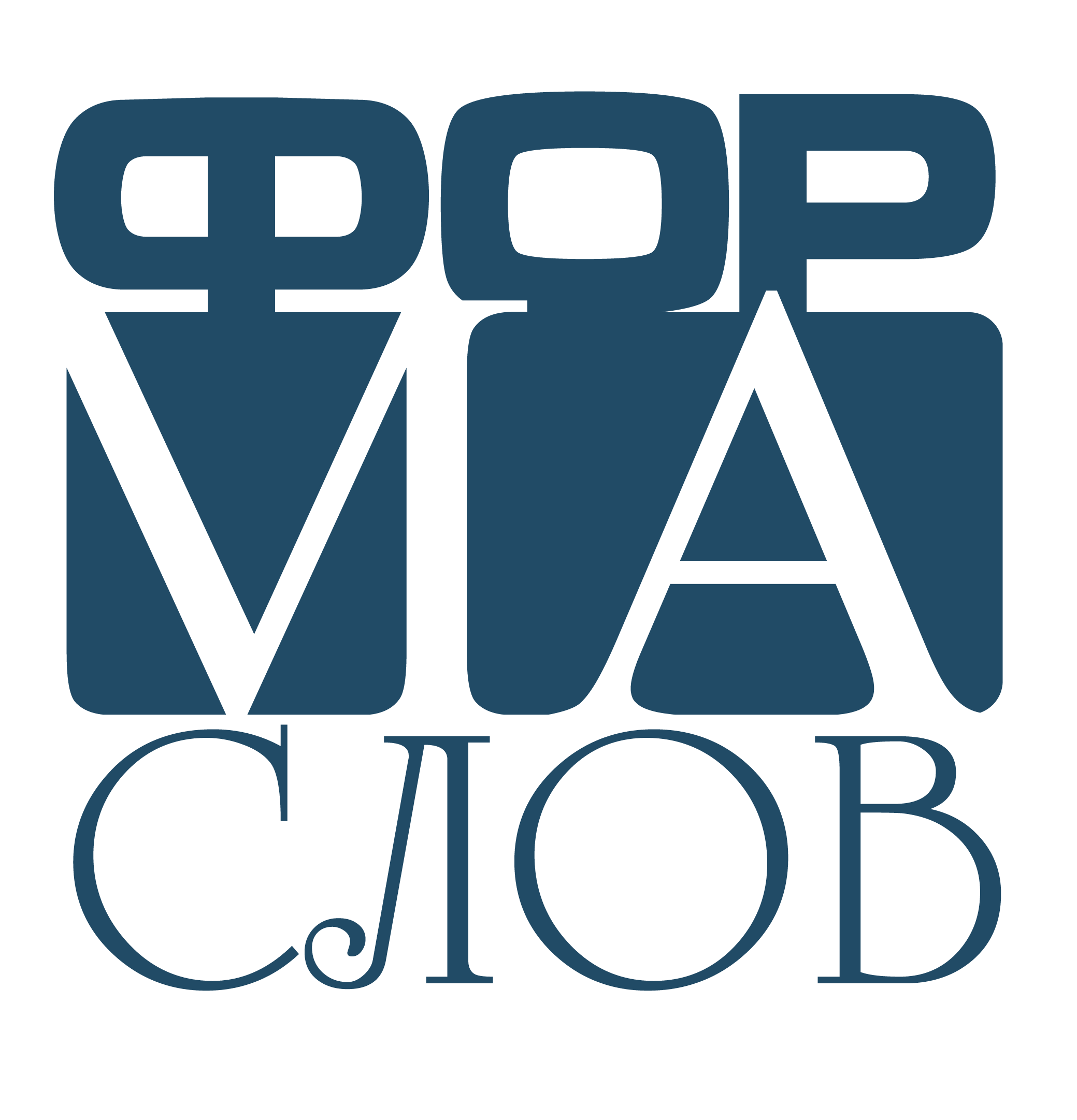 So, the daffodils were in blossom in Madrid, about 36 hours were left before the flight; previously there was a visit to the ARCOMadrid art fair and the Golden Triangle (the Pravdo Museum, the Thyssen-Bornemisza collection, the Reina Sofia Museum of Modern Art) and several exhibitions of Spanish artists. Then I took a look around and saw the sign «Fair of Contemporary Art “Art Madrid 2020”».

Art Madrid is another fair of contemporary art with a 15-year history, mainly of Spanish and Portuguese art. The organizational part is the same: galleries represent selected artists, and the regions were also signed for the convenience of visitors. Art managers from Germany, France, Austria and Italy also brought the artworks to Madrid.

If the Spaniards can be fully proud of Pablo Picasso, who anticipated an entire era, and such clumps of modern art as Manolo Valdes, Eduardo Chilida and Antonio Tapies, then Portuguese artists are not so widely known. In the words of one of the heroes of the Galician writer Manuel Rivas: «Sometimes he visited in Portugal — solely for the sake of cod a la Gomez de Saa.» In addition, Iberian mentality should be taken into account: here it is customary to consider outstanding people with Spanish and Portuguese roots as their own.

So it is not surprising that the Portuguese gallery Paulo Nunes represents the British artist, native of Brazil, Nina Franco. What she does not fit into the framework of acrylic painting, nor in the definition of author’s photography, it’s something between the intersection of materials and forms, and the plot does not lend itself to any unambiguous linear interpretation: the mind is simply not able to relate impossibility to speak and hangers (I hope it was them).

The Lisbon Galeria Sao Mamede provides an opportunity to get acquainted with the creations of Paulo Neves. The Portuguese master once again took up the embodiment of a triple image that combines the features of a woman, an insect, and even a tree. The tallest figure reaches a mark of average human growth, and the rhythmic folding of her attire is like a sound recording, poetry of the form that Neves suggests admiring.

Here are abstract canvases by the Spanish artist Gonzalez Bravo, he belongs to the generation of the war years and, judging by his artwork, in recent years has shifted from abstractions with landscape motifs to extremely minimalistic and “daringly wrong” patterns on a light or red background, in which the sensation of emptiness is clearly read.

In the north, Portugal is bordered by the Spanish region of Galicia, a locality with its own cultural code and even language. The birthplace of Christopher Columbus and Francisco Franco is familiar with contemporary art firsthand, museums and galleries function here. However, the exposition presented by the Luisa Pita gallery from Santiago de Compostela is in an emphasized figurative manner, and even has the influence of academic painting.

Another northern Spanish region, Asturias, is represented more widely. Gallery Aurora Vigil-Escalera brought Ismael Lagares modern ceramics, in addition, the master paints abstracts, applying such an impressive layer of oil that it would be more correct to speak of them as picturesque bas-reliefs. The Arancha Osoro Gallery shows canvases with a completely different approach: Faustino Ruiz de la Pena is busy with a photorealistic, smooth image of a horse that somehow connects with Troy. The Bea Villamarin Gallery shows landscapes in a contemporary read by Alejandro Quincoces. This is a multi-

layer painting with the illusion of detail, which allows you to create works full of light and air, in a sense continuing the researches of the Impressionists.

South of Spain is the es.Arte gallery of Marbella. “Collages” of Marife Nunez uses photographs, acrylic paint and even the light. How much digital work is involved is a secondary issue for contemporary Spanish art; here, art is measured in other categories. One cannot fail to notice in Nunez’s works the style of pop art, which, apparently, the south, east and the capital are much more interested in than the northern regions.

Barcelona’s Gallery 3 Punts admires pop art sculpture. Here are the little men of Kiko Miyares outstretched with a candle, of which only a man is allowed to hold the globe in his hands, the woman emphasizes self-removal. Alejandro Monge also use the language of pop art: “power is dark” on the background of stained-glass windows of Catholic cathedrals. Samuel Salcedo, creating his sculptural “Shadow Print”, does not seem to see a big difference between human ages, comedic emotions could belong to both an infant and an adult. And, of course, his polyurethane «Animal Kingdom», which represents modern culture and relationships in a very unsightly way.

The Pigment Gallery is also from Barcelona, but here we see the abstract landscape of Adalina Coromenes with emphasized landscape associativity and probably building materials introduced into the paint. Adalina continues to use those tricks that were at the peak of popularity in the 80s for another purpose: to create the illusion of emptiness.

The third Barcelona gallery, Alzueta, shows the works of Jordi Alcaraz: minimalistic, at first glance simple objects. Attention to the expressive potential of each line and spot has been brought almost to the limit.

Madrid’s Galeria Hispanica Contemporanea once again declares pop art with the rubber «hamburgers» of Fidia Falaschetti painted with industrial metallic paint. The sculptures, again, in the style of pop art, from Iria de Castelo play in the logic of the absurd and are forced to seem cute, so as not to look quite frankly frightening. Soraya Cartategui Gallery from Madrid exhibits paper objects on a plane from Fernando Daza, here all emotions, all expressiveness are at the mercy of minimalism and rhythms.

What cannot be overlooked — Iberian contemporary art is easy to work with ambiguous and even frightening images, it is easy to enclose them in three-dimensional form. Homage and dialogue with samples of classical painting he succeeds to a lesser extent, but let the self-ironic French colleagues do this. Spanish and Portuguese contemporary art has every chance to advance in the naming of the unconscious far enough, and habitually works with the «dark» part of it. 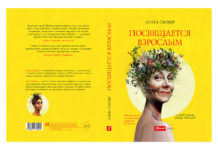 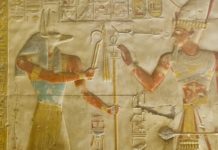 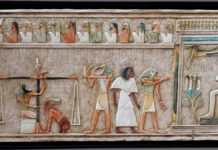 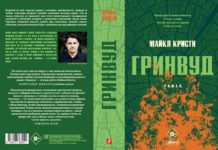 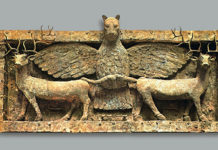 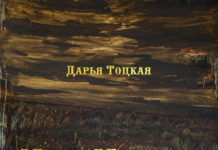 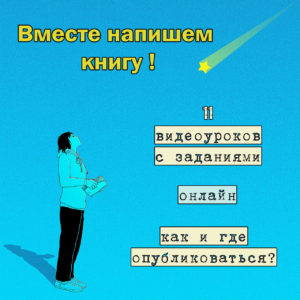 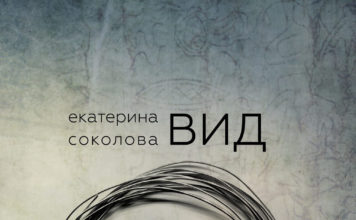 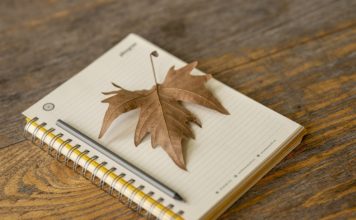 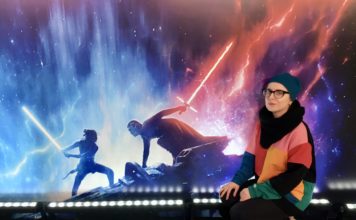 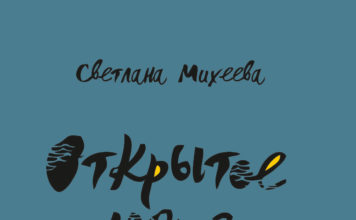 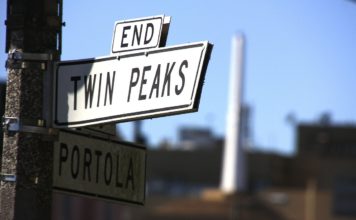 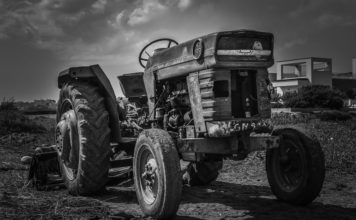 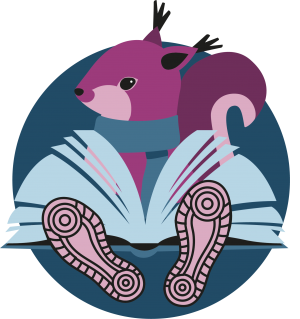